All You Can Ask For in a Liveable Coastal Community.

We have the answers to your questions!

There is a reason, actually a lot of reasons, why we are North Carolina’s Premier Coastal Community! Here are some of the popular questions we receive. If you are wondering about something that isn’t included here, please contact us! We would love to hear from you!

Storms.  Living on a coast, you should know occasional hurricanes are going to happen.  While many people think high winds do most of the damage, the fact is it’s flooding.  Cypress Landing is located on geological high ground, a rare thing in a waterfront coastal community.  Not in a flood zone.  When big storms bring extended heavy rains and on-shore winds, the run-off and storm surges combine to flood low lying areas—but not Cypress Landing!  No homes have flooded in our history (which includes a few notable storms).  Surprisingly, flood zones extend far inland.  Locating your home in a flood zone is expecting that, someday, water will literally come through your front door.  At Cypress Landing, no flood insurance is required on your home.   It’s good to be “high and dry”!

Is the community safe?

You want to be confident that your home and neighborhood are safe. In our 20 years of history, Cypress Landing is virtually crime free. The community by design has no through traffic. You have active neighbors who are around in daytime hours and note vehicles that might be “out of place”. Our county sheriff is quick to check out those occasional calls. It’s the best “neighborhood watch” you can have. You will feel safe walking the neighborhood day and night…we do!

How much are property taxes?

Cypress Landing is not in city tax boundaries, so only Beaufort County tax rates apply.  This year our combined rate for all services was $.73 per $100 of assessed value. Includes property, fire and EMS tax.  (A $350,000 home would pay $2550/year in property tax.) For more info, see our Location & Value page.

How much are HOA Dues?

Cypress Landing offers great value. Our amenities and all community assets are 100% owned and managed by property owners.  We are non-profit so none of your fees are going into some developer’s profit mark-up.  There are no additional fees for pools, fitness center, tennis center, club house, members bar, etc.  One low annual HOA fee ($1592/yr for 2022) includes all that! And there has never been a “Special Assessment” necessary in our history!  You simply won’t find a better managed community than Cypress Landing. For more information, see our Location & Value page.

What schools are near Cypress Landing?

A number of families have located here simply to take advantage of Chocowinity’s top ranked schools.  The elementary school has a rare “exemplary” NC rating!  East Carolina University, 20 minutes away in Greenville, brings university academics, cultural events and Division-1 college sports to your doorstep.  The Beaufort County Community College offers a range of certificate, accelerated high school, continuing and adult education courses.  Whether your educational needs are for good elementary, community and university programs, or continuing adult education, you will find them right at hand.

I love to shop! Where can I get my retail therapy?

Beyond “the essentials,” you will find historic Washington (just a 10-minute drive) has vibrant waterfront and Main Street shops and restaurants. Need more? You will find stores, shops, malls and services to satisfy your broader shopping interests in Greenville (about 20-minute drive).  Private boutiques. Name brands and chains. For a more extensive excursion, Raleigh (2-hour drive) is sure to satisfy with the newest most popular retail outlets, malls and shopping center developments.

What hospitals and medical facilities are nearby?

Life brings medical care issues to everyone. Local Beaufort Hospital’s emergency room is right in Washington, a quick 12 minute ride.  Major medical concerns?  You need easy access to top flight medical practices and facilities.  Vidant’s medical center in Greenville is it.  Vidant Medical Center, one of only four academic medical centers in North Carolina, is the flagship hospital for Vidant Health and serves as the teaching hospital for the Brody School of Medicine at East Carolina University. Vidant is a regional resource for all levels of health services and information.  The clinical staff includes more than 500 physicians and 1200 nurses.  Associated medical practices cover the spectrum of specialties.  With Greenville about 20 minutes away from Cypress Landing, outstanding medical services are close to home.

How close are emergency responders?

What restaurants are nearby?

Our area features a wide range of cuisine, from American, Italian, Asian, Mexican, and good ‘ol Eastern NC specialties within a 25-mile radius of Cypress Landing. Many privately owned and commonly franchised establishments can be found locally. You’re sure to find a new (or old) favorite!

Where exactly is Cypress Landing?

Cypress Landing is located in coastal eastern North Carolina on the high southern shore of Chocowinity Bay and the Pamlico River.  The location feels private but is just a few minutes from services and shopping in Chocowinity, Washington and Greenville.  US and NC freeway on-ramps are two miles away, making getting “there” easy and convenient whether it’s a hop to the beach, getting to the airport, or visiting friends up or down the coast.

If you are not from around here, it’s unlikely you have heard of “Chocowinity”, the Indian name of our bay and nearby town.  By some accounts it means “fish of many waters”.  And it’s sounds just like it’s spelled–Chock-o-win’-ity.  In any event, it is a beautiful woods, water and friendly place to settle.

What stores are nearby?

Essentials from grocery stores, pharmacies, banks, home improvement, and big box discount stores, home and auto services, restaurants and convenience stores are all within reach. They are all right here, 5 or 10 minutes away in Chocowinity or in historic Washington, NC. A greater variety can be found in the larger city of Greenville, which is a short 20-minute drive.

Beyond golfing and boating, you’ll find the club, tennis, pools, fitness center and more, all geared to multi-generational needs, appropriately sized, current and exquisitely maintained. Modern and no extra charges!

Located in coastal eastern North Carolina on the high southern shore of Chocowinity Bay and the Pamlico River. The perfect place to live is much more than just a beautiful home. Discover why Cypress Landing is North Carolina’s Premier Coastal Community!

Learn more about Our Story

Cypress Landing in coastal North Carolina makes it simple: Unmatched Value in Coastal Living! The HOA, Golf Club and Marina are all community owned and organized as separate non-profit corporations.

Learn more about our Location & Value

Learn more about our Amenities

Cypress Landing continues to stand out among residential communities, for a wide range of reasons. Here are some of our more prestigious recognitions we’ve been awarded in recent years.

Learn more about our Awards

This is your kind of place! Cypress Landing is conveniently located among major shopping outlets, arts and entertainment locations, schools and universities, medical facilities, and military bases.

Learn more about what's nearby

Here's what our residents are saying... 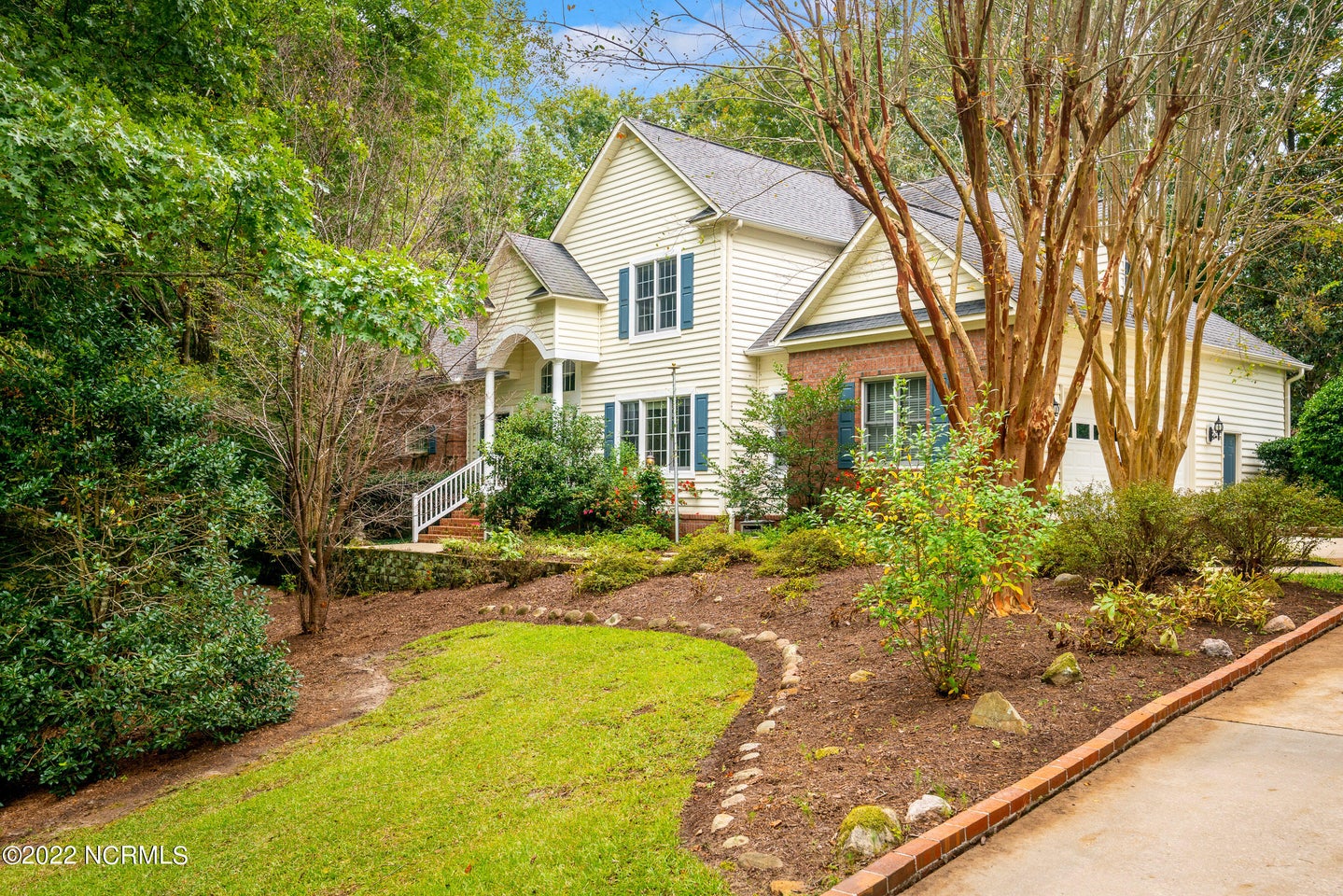 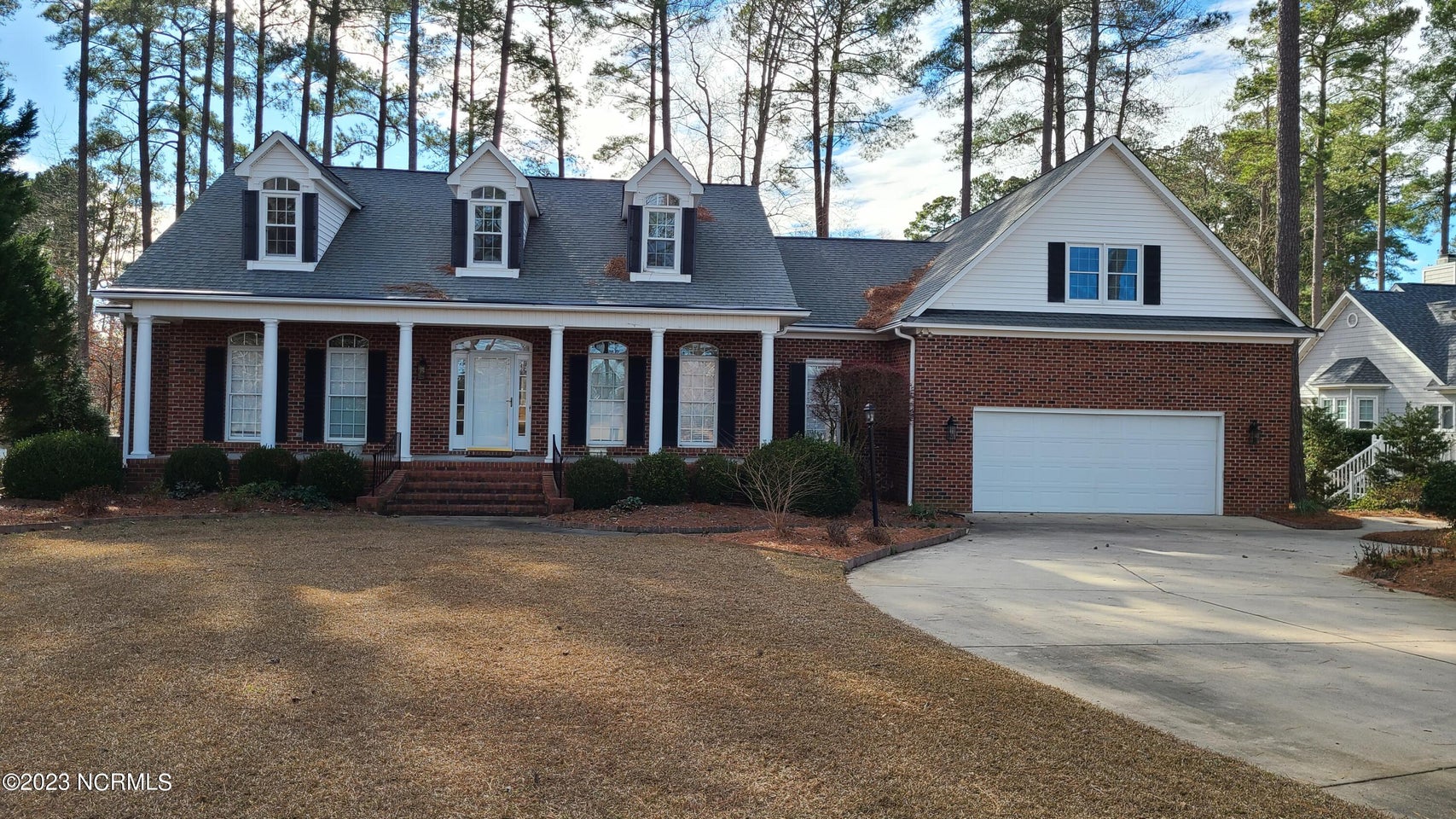 Here’s what our residents are saying…

Cypress Landing is the friendliest, most beautiful community. It is always well maintained and is a real community where all the residents take a interest in one another and help one another whenever needed.

Compare
You can only compare 4 properties, any new property added will replace the first one from the comparison.